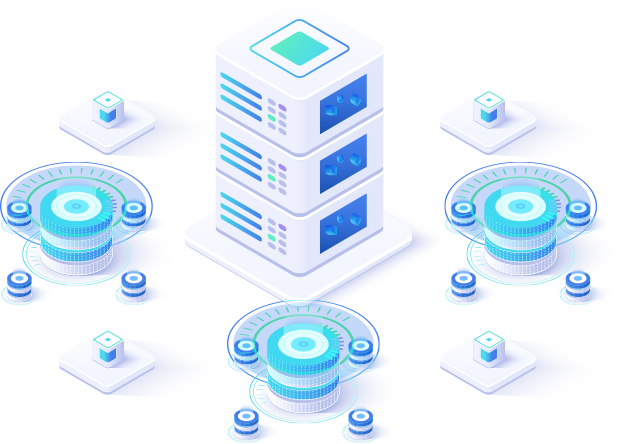 What is the RIC zone?

La Ric is regulated in article 27 of Law 19/1994, of July, on the modification of the Canary Islands Economic and Fiscal Regime, having as a background the figure of the investment fund and the transitory regime established by Law 20/1991 .

What is intended with this tax incentive is a significant reduction in corporate taxes or income tax on natural persons.

With this incentive, companies can reduce their tax base each period by having a limit set at 90% of undistributed profits. Distributed benefit is understood as the one applied to the legal reserve, which corresponds to the increases in equity effects to the exemption for reinvestment (regulated in article 15.8 of Law 61/1978, of December 27, on Corporation Tax).

Where can the RIC be invested?

The objective of the RIC is to stimulate the reinvestment of business benefits in the same economic zone, so one of the basic requirements of the RIC is that the investment of tax savings is affected in the same area in which it has been generated, taking as a valid area for its materialization any of the seven islands of the Canary archipelago.

Who can use the RIC?

The reserve for investments in the Canary Islands (RIC) is applicable to legal entities subject to IS, which have establishments in the Canary Islands, as well as to individuals who determine their net income by direct estimation, provided that they come from economic activities carried out through establishments located in the Archipelago, and keep their accounts in accordance with the Commercial Code.

The RIC can also enjoy individuals and entities not resident in Spanish territory that operate in the Canary Islands through permanent establishment, for the income obtained through them, and through the corresponding reduction in the tax base of the IRNR.

How can we reinvest the money?

This point is one of the most important since the reserves that we endow must allocate fixed assets regardless of whether they are new or used.

OTHER INVESTMENTS IN WHICH THE RIC CAN BE MATERIALIZED

The RIC may materialize in other investments such as:

Do you need more information about the RIC? CONTACT US

“We have been X-Net clients since 2012 and today the relationship is still ongoing. We have done the website and the truth is that they have done a professional job, but the most important thing is that the technical service has always been willing to help us when we have needed it. ” – Zafiro Tours

“In our workshop we used a fairly old billing software, but as we knew how to use it, we didn’t worry about changing it. The day came when this software stopped working and it became obsolete. We had to find a new software, we wanted to be avant-garde and we had of course we wanted a software in the cloud to be able to access business data from the mobile phone and anywhere in the world. By contacting X-Net, we came to the conclusion that they offered us just what we needed “

We appreciate the great work of X-net with us. Professionalism, quality, trust, closeness, are characteristics that can describe this company with which we have been working for more than 6 years.